Campus DevCon at FEU-EAC: The last for this academic year!

The academic year 2013-2014 was an awesome year for DevCon school initiatives. And for our last Campus DevCon, loads of prizes were given away even cash thanks to our veeeery generous partners: Jobstreet and Jollibee.

The event was opened by the FEU-EAC faculty, Sir Jof followed by an intro to DevCon by our very own VP-Marketing and project lead, Rj Ramirez.

The first talk was by the CEO of Orange and Bronze Software Labs, Calen Legaspi on Java Programming Best Practices. The next speaker was Mica Rivera, UX Engineer of Sulit.com.ph then the last speaker was Jojy Azurin, Country Manager of Freelancer.com.

We also had the Birds of a Feather and the topic was Android vs. iOS. Android won!

After the talks was the awarding of the prizes for the Java Code Challenge (1-hour programming competition). Jobstreet also had 1 portion of the program where they raffled pillows and notebooks. Sweet! 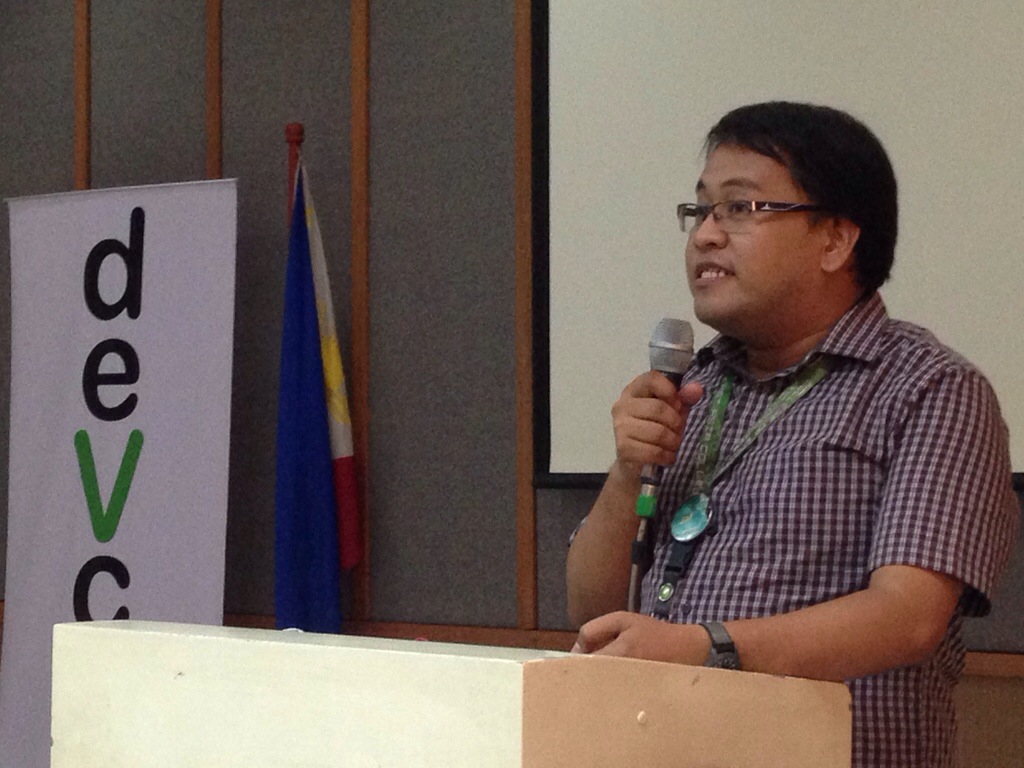 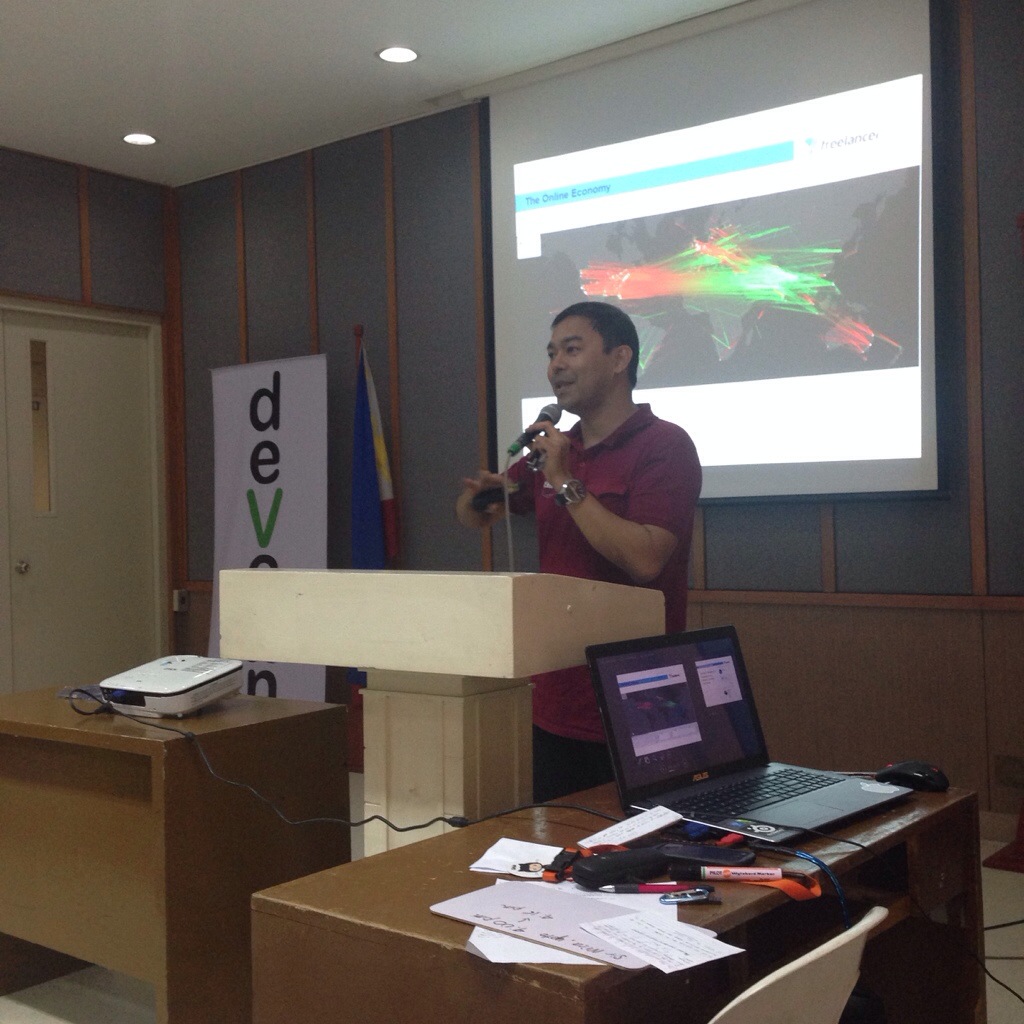 My 3 Favorite Parts on a Wedding Reception

Information Technology Developers in the Philippines

5 Things To Know About the Philippine Tech...

I had fun moderating the session this morning! https://t.co/zFhcW7mN67