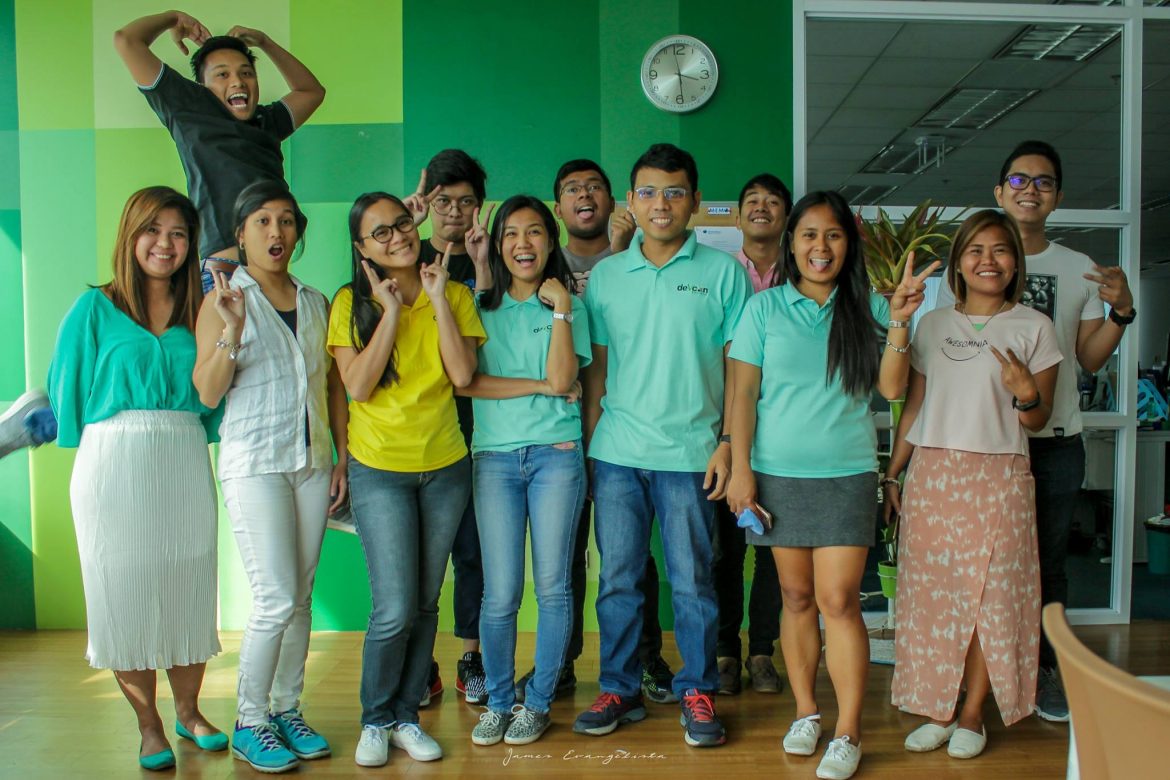 Meet the DevCon Philippines Officers 2017 + the outgoing Executive Director (me)! It’s been officially 2 months since Anthea stepped in as the new Executive Director for DevCon and they’ve been doing a good job especially on the creatives and volunteers engagement. The new batch of leads have overflowing energy attracting more enthusiasm in the organization. Keep it up folks! 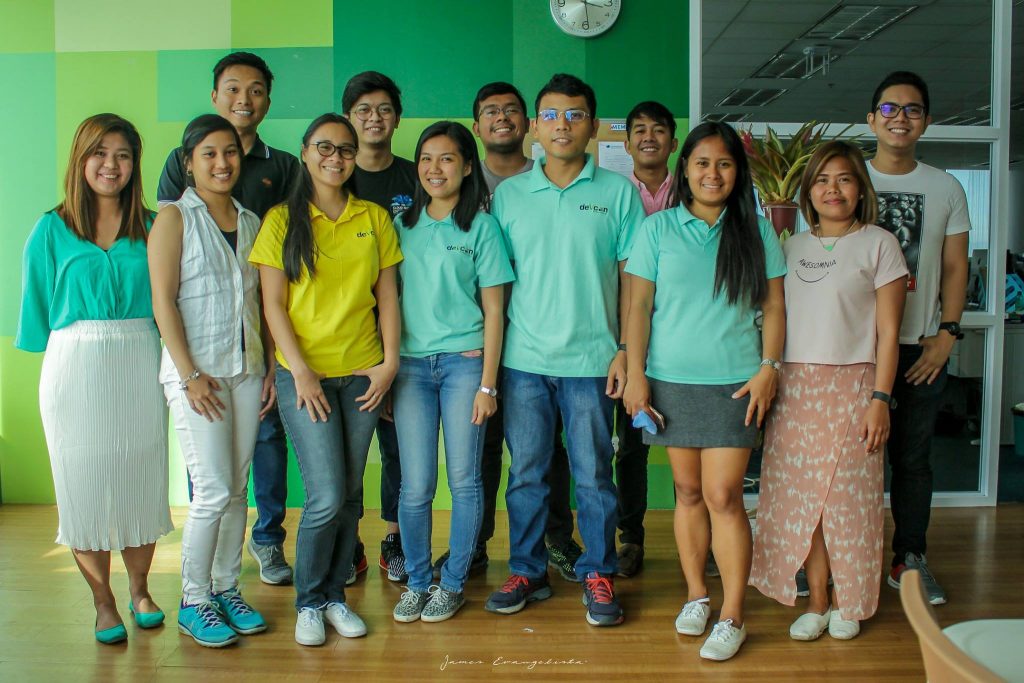 5 Things To Know About the Philippine Tech Communities

DevCon Summit 2016 takes on #DevFutureForward on...