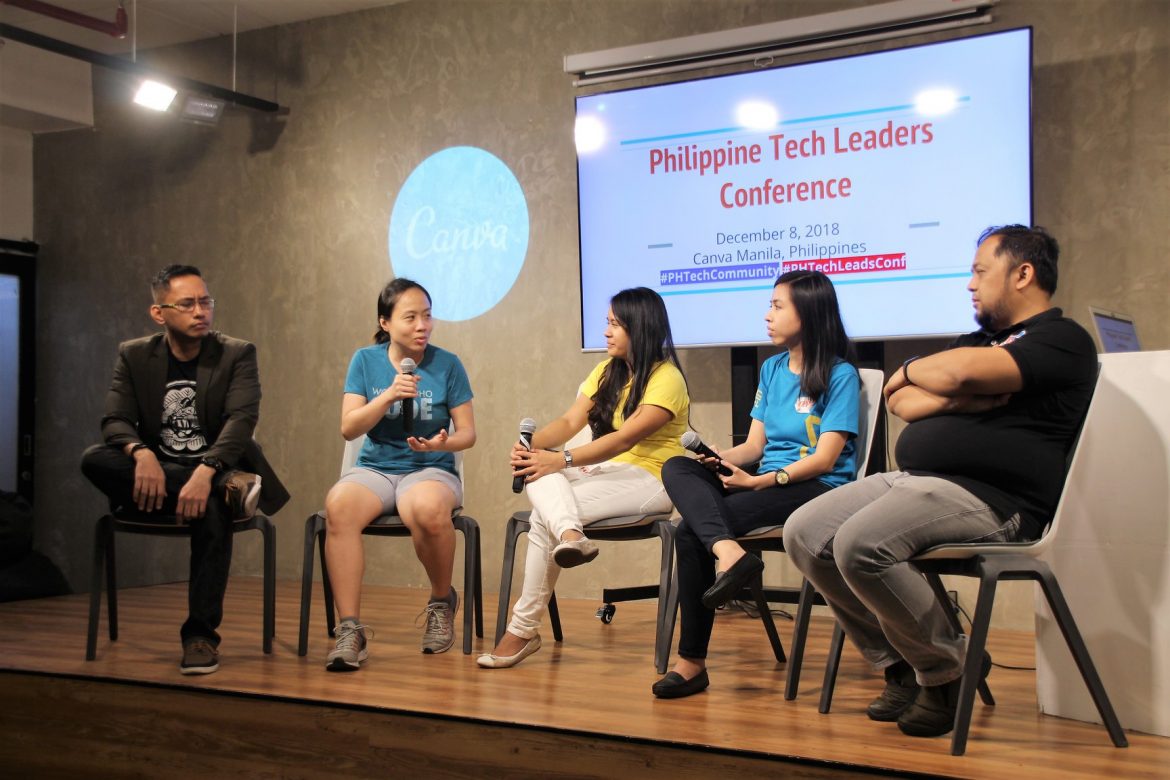 You might be reading this article because you’re thinking how can I let go of the community I manage, have someone take over and continue the fire burning? I haven’t figured out the magic formula myself but I get asked this question many times.

To give a little background about me, I led a student organization back in college that runs multiple small events and a major annual event with delegates across the region. A couple of months before graduation and very well deep into our thesis, I was no longer in practice leading the org as I passed on the full responsibilities to my “successors”. Similarly, at DEVCON, a volunteer organization for developers by developers, I led the org for 4 years with the personal goal of scaling it across the country and eventually put a structure that make it sustainable and its local chapters to move on its own autonomously. I loved running DEVCON as we did (and still do) inspiring initiatives and so much fun until I reached a point where I wanted to do something else with my spare time. Thus, I turned over DEVCON and moved forward with another but similar organization.

Now, I lead a community with different tech community leaders in the country where we try to contribute to nation-building through collaboration and learn between leaders as we pursue our different community initiatives in tech. Many of these leaders are founders of their own communities. Many of them are also in the phase that they want to move forward and turnover their community management roles. Many are asking me how I did it.

Below are the 3 observations that were consistent in both my so called “successions”:

Again, every community and person is different. It so happen that those three worked well for me and the organizations I was with. Nevertheless, I hope you’ll find one or two tips useful in your succession planning. Best of luck!

My 3 Favorite Parts on a Wedding...

Presentation, Comfort Zone and Deal With it!...