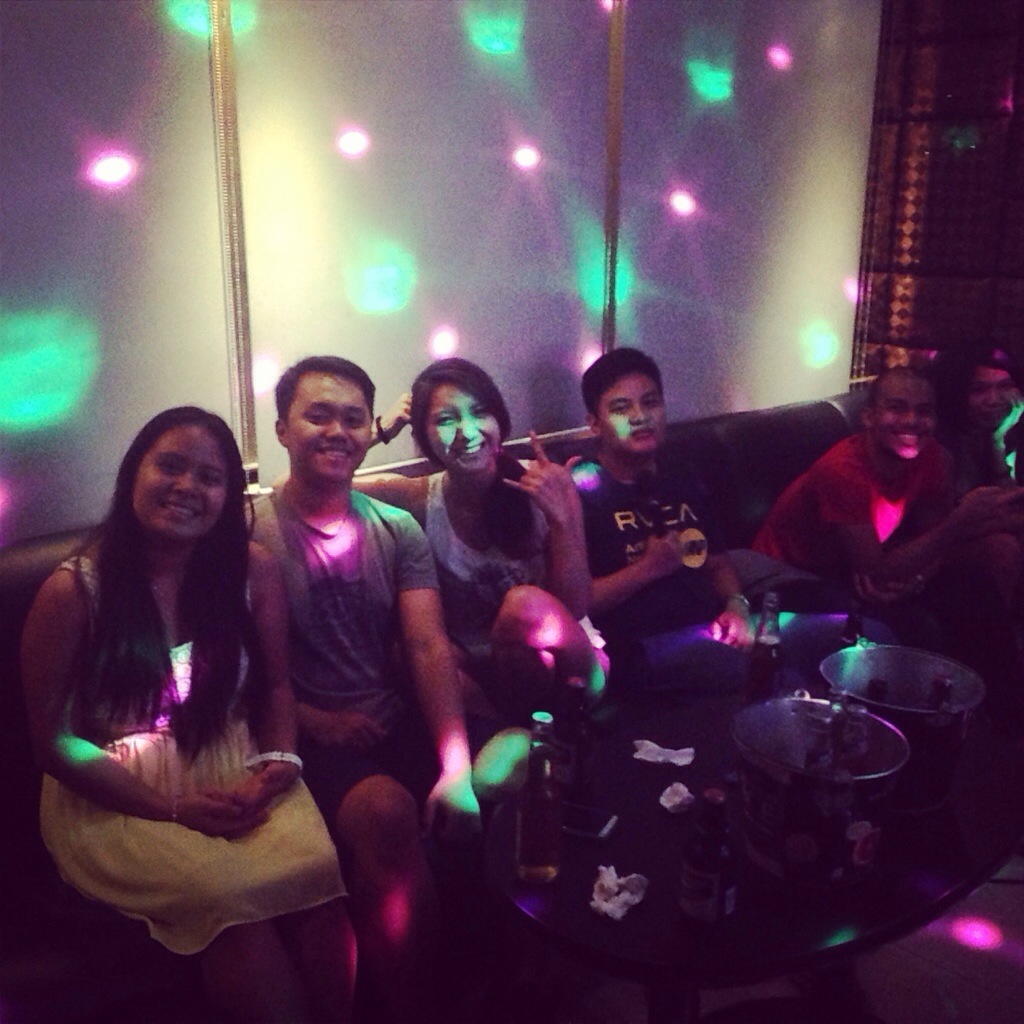 I moved with my closest college friends in Manila after graduation. The first ones to move were me, Lope, Kim, Julian, Hans and Josan. Then many more from our group of friends followed. I think we’re around 15 already here in Manila.

Almost exactly 3 years after, (Lope and I flew in Manila on March 27, 2011), Lope decided to move to Cebu. Looking back, we went together to tech events, parties, bars and clubs, mountain trips and sleepovers. It has been a crazy 3 years and it wouldn’t be as crazy without him in the picture.

So when he announced his decision, we were sad and part of me wants to convince him to change his mind. A month left before his flight, somehow i can see he enjoys being emotional sharing “flashback memories” and “i will miss you messages”. And its like every weekend is his despedida party. Lol.

Anyway, we’ll miss Lope big time but im sure we’ll see each other once in awhile. Manila, Cebu and Cagayan de Oro aint that far from each other after all.

Campus DevCon at FEU-EAC: The last for this academic year!

5 Reasons Why A Bestfriend Makes Life...

Hyped Up For My First Belle de...