The crowd watched with awe as the BlackBerry CEO Thorsten Heins showcases the BackBerry 10 OS features with their newest Z10 and Q10 phones. My favourite feature? BlackBerry Story Maker! It’s like a Windows Movie Maker in a phone! 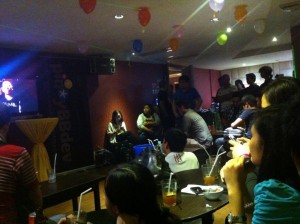 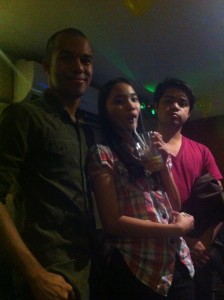 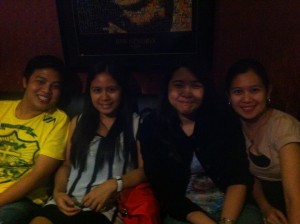 Information Technology Developers in the Philippines

5 Things To Know About the Philippine Tech...

Reply Retweet Favorite
"Continuous effort, not strength or intelligence, is the key to unlocking our potential." —Liane Cordes via @momentumdash

Reply Retweet Favorite
"Our dreams can come true if we have the courage to pursue them." —Walt Disney via @momentumdash