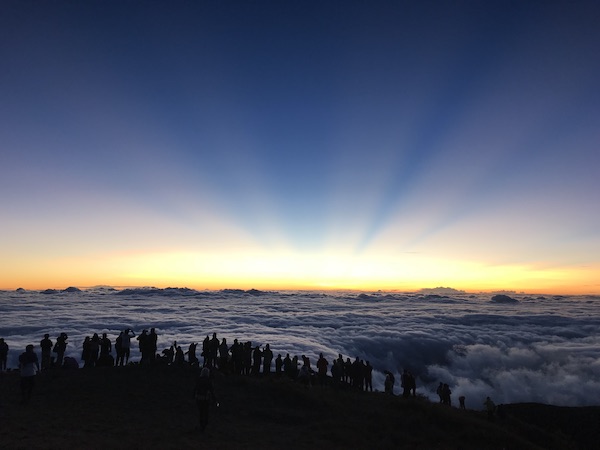 Conquered the famed Mt. Pulag this weekend! Now I understand why people go out of their way to hike 3 hours so early in a very cold morning (could go under 6°C) – the sunrise over the sea of clouds is breathtaking!

From the 15 people in our group (not including myself), I only know Tristan who organized the trip and Jhonathan. I wouldn’t survive 2018 without these two! The rest were Tristan’s colleagues from Novare (yup, my company (Amihan)’s competitor. haha). Great opportunity to make new friends! Our vans left Manila at 11PM Thursday then arrived in Baguio at 6AM. We transferred vehicle to a big jeepney that dropped us off at the DENR office for the registration and orientation. And yes folks, they take the medical certificate requirement SERIOUSLY.

Then the jeepney brought us to the Ranger Station where we pitched our tents and had lunch. It was a little later after lunch and we had so much free time! We went sightseeing around the area, took a nap, and chased the sunset. It was getting colder and breezy by then.

After dinner, we sneaked in a bottle of brandy for socials. I made sure the ground sheet would be placed beside my tent for additional space (and for my convenience! :P). My tent is two-door so when the bigger door is opened, it can fit 3 people sitting. We all slept around 10PM.

At 2AM, we woke up for breakfast, preparations and orientation. We started the hike at exactly 3:30AM. It was freezing cold! For me, the hike itself via Ambangeg Trail was relatively easy compared to other mountains I’ve hiked because of less steep assaults but the freezing temperature was most challenging for me!

We arrived at the top quarter to six. It was the most beautiful and majestic sunrise I’ve seen my whole life! I took a few snaps then retired myself sitting in one area and watched the sunrise until the round shape of the sun was becoming visible. Those were the few times where you sit in awe and couldn’t think of anything else.

Thank you Mt. Pulag for the spectacular weekend adventure! 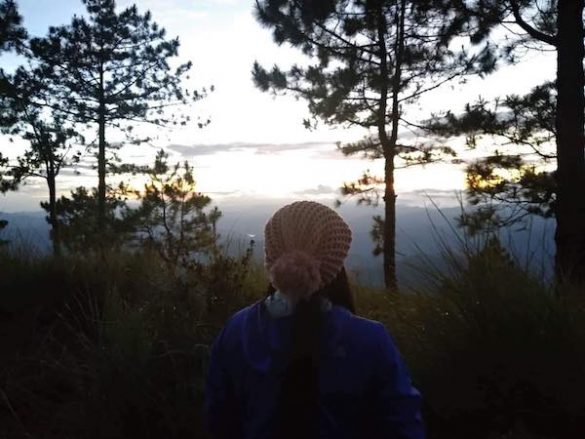 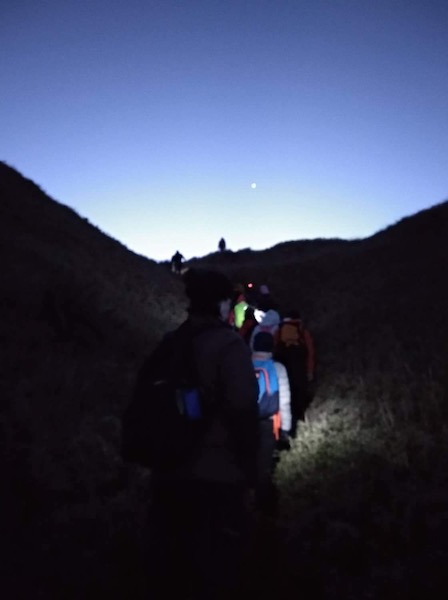 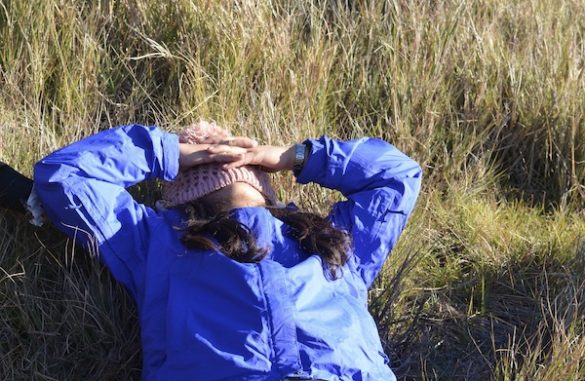 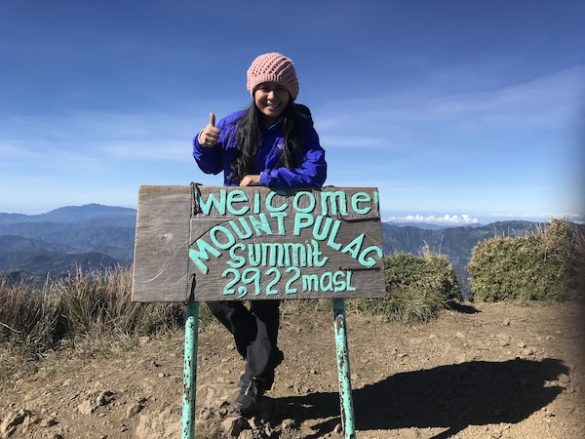 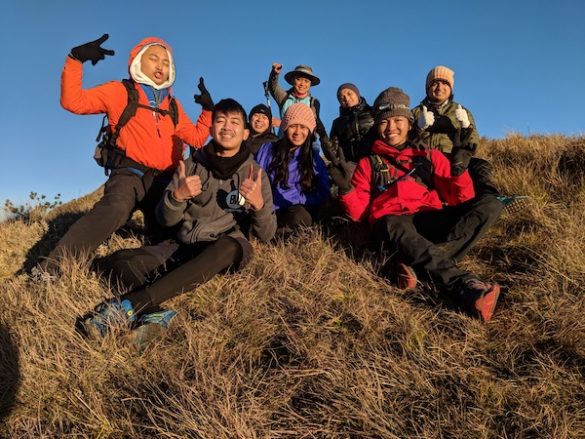 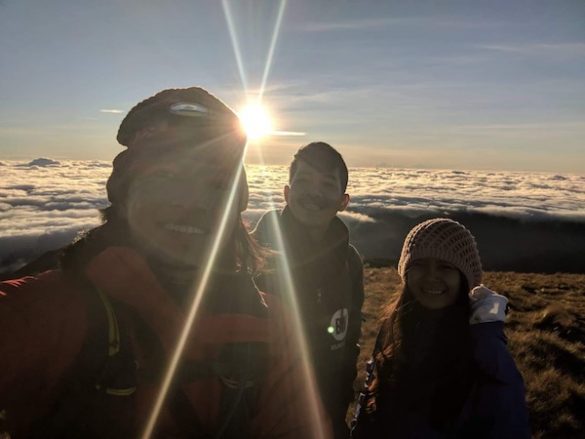 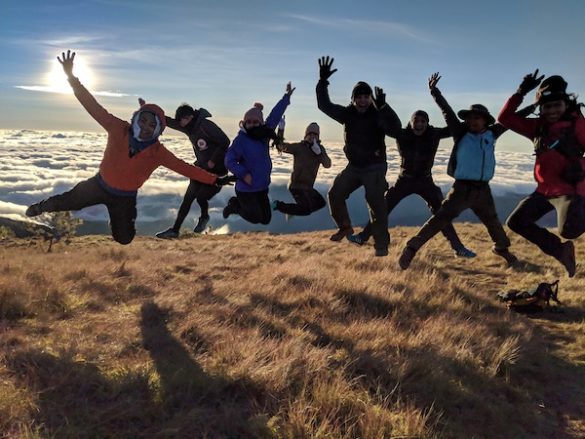 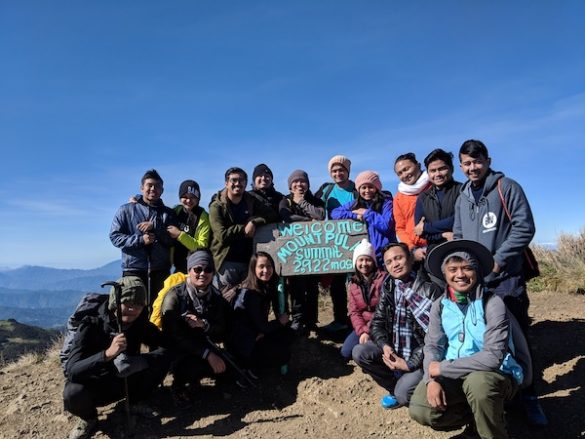 5 Lessons From My First Casino Experience

Parents for a Day!